Prospect Point is now CLOSED for the 2021 season.
Please read our COVID-19 update.

Stanley Park is opened by Mayor David Oppenheimer on September 27, 1888. The decision to create a park within the city was actually made two years prior and was the first decision made by Vancouver’s first ever city council.

The SS Beaver runs aground at Prospect Point (which at the time was also known as Calamity Point) on July 25, 1888.

Signal Station is erected at Prospect Point, the highest site in Stanley Park, overlooking the entrance to Burrard Inlet on July 27, 1923 and helped alert and inform vessels passing into Burrard Inlet about tide conditions  and potential hazards.  It closed in 1939 the year after the completion of Lions Gate Bridge.

Chief Joe Capilano completed the original Thunderbird Dynasty Pole 1936, which adorned the entrance to Prospect Point. Unfortunately, carpenter ants eventually destroyed the monument. The work was designed to commemorate the first meeting between Captain George Vancouver and the local Squamish people in 1792.

Financed by the brewing tycoon Sir Arthur Guinness through a syndicate called British Pacific Properties Ltd., construction begins on the Lions Gate Bridge on March 31, 1937. It was commissioned to open up the suburbs of West Vancouver for development by establishing a direct link between Vancouver and the North Shore.

The Lions Gate Bridge, officially known as the First Narrows Bridge 0pens on November 12, 1938. A toll of 25 cents for each car or horse and carriage or 5 cents for pedestrians and bicycles was charged to cross the bridge. The Guinness Family sold the bridge to the Province of British Columbia on January 20, 1955. The toll was removed on April 1, 1963.

The current Prospect Point Lighthouse is built. The reinforced structure was built by J.C. Dill at a cost of $7,712.

After numerous operators, Capilano Group takes over the lease of the building at Prospect Point. 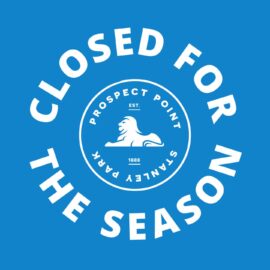 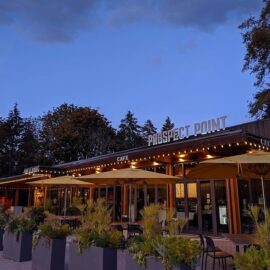 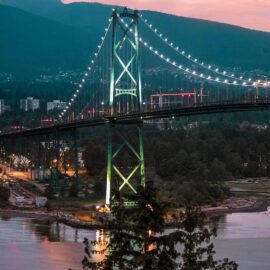 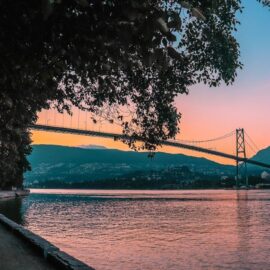 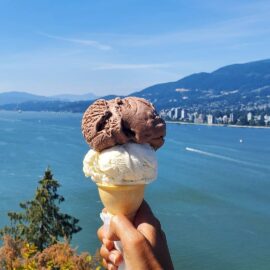 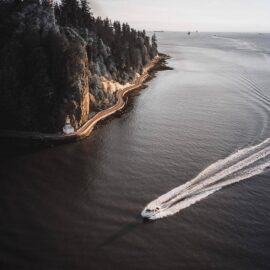 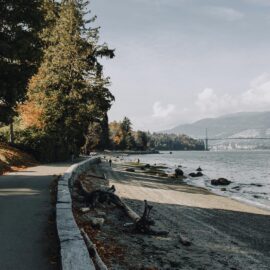 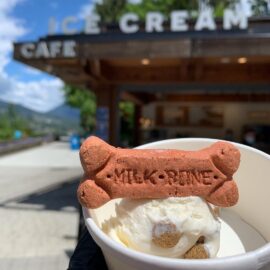 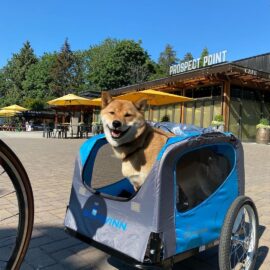 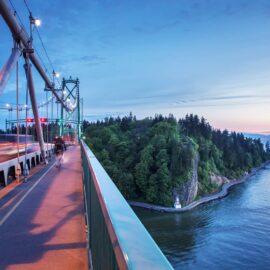 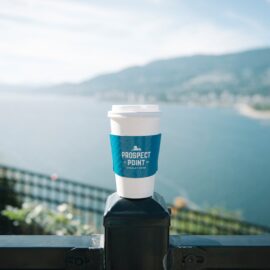 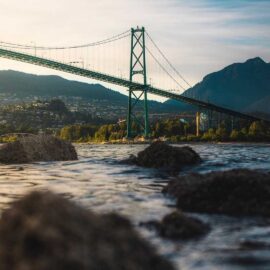 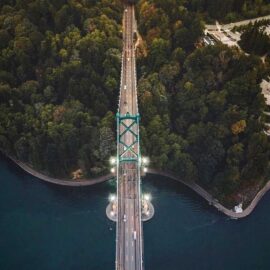 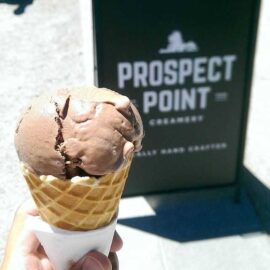 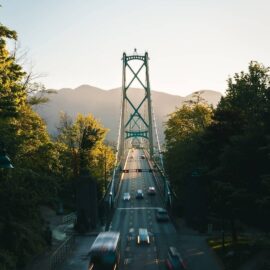 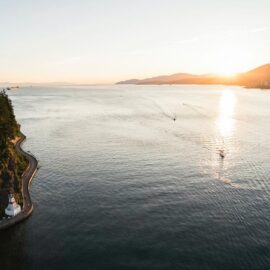 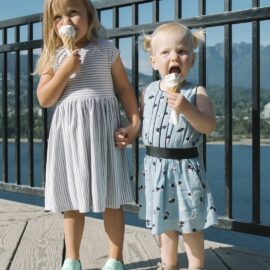 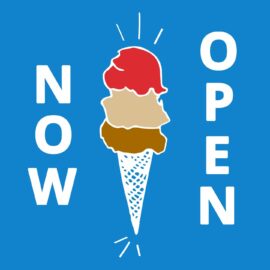 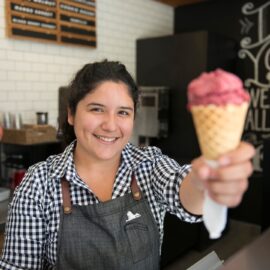 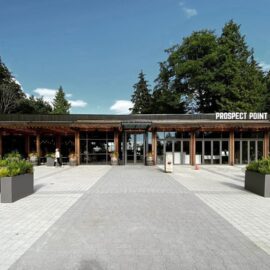